We are
GENTE INTERNACIONAL Magazine 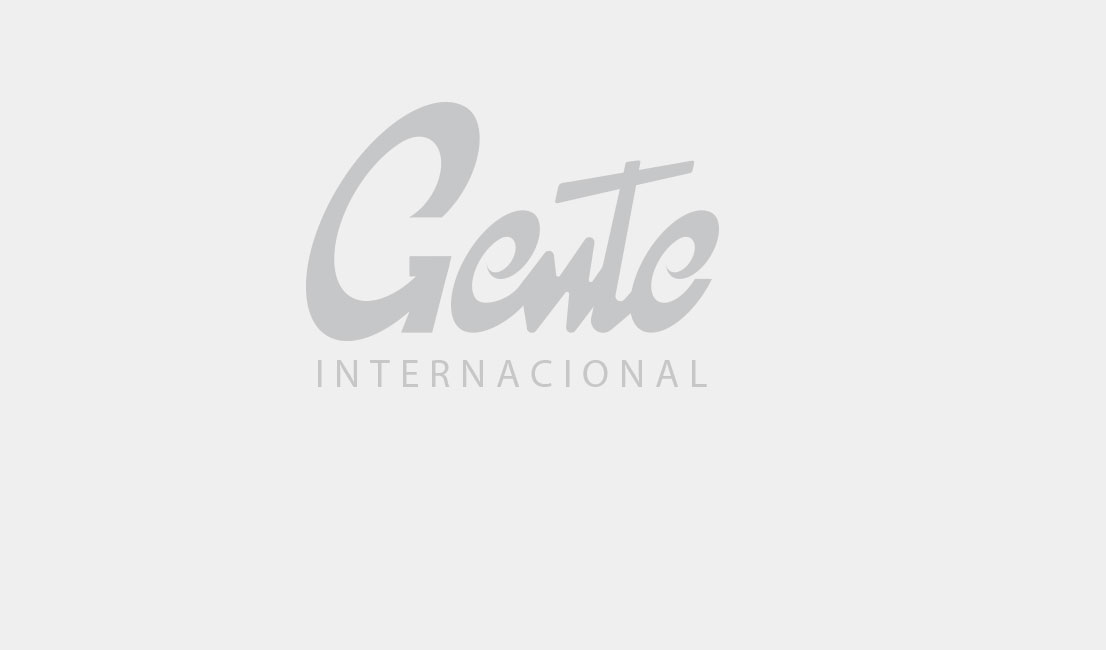 Gente magazine was founded in 1958 by the visionary  journalist Enrique Escardó in Lima, Peru. He quickly recruited as collaborators and gained as readers the most exclusive of Peruvian society and intellectuals of the time. It soon consolidated itself as the most popular social page in the country since its early days and over the years it grew to be the weekly magazine with the largest circulation in South America.

We were the first magazine to publish covers in full color, distributed nationwide and we set the records of circulation and readership in Peru with more than 250,000 weekly copies that were sold out in just 4 hours week after week.

In the 80s we started a great cultural revolution when we gave away complete collections of great books with each edition. Among others we gave away the Espasa-Calpe Enciclopedia, the Larousse Dictionary, the best books of Spanish literature and many more. In total we gave away more than 30 million books that are still used in the national libraries in Peru, schools and homes.

With more than 60 years of active publication, Gente Internacional Magazine is one of the longest-running media of Latin American origin, having published on its pages the best known personalities of the artistic, political, business and social world.

Today, we have crossed borders and are a leading global multi-media platform, created for the Spanish-speaking reader in the United States of America and the Spanish-speaking world. Thus, we serve more than 17% of the population, more than 55 million Hispanics living in the United States, with local, national and international news in Spanish and English using sources, authorities, collaborators and influencers who speak, live and think like our latin reader

This is a small review of our main milestones:

The complete or partial reproduction of our content without explicit permission is prohibited. All rights reserved. The opinions signed are not ours and belong exclusively to their authors.