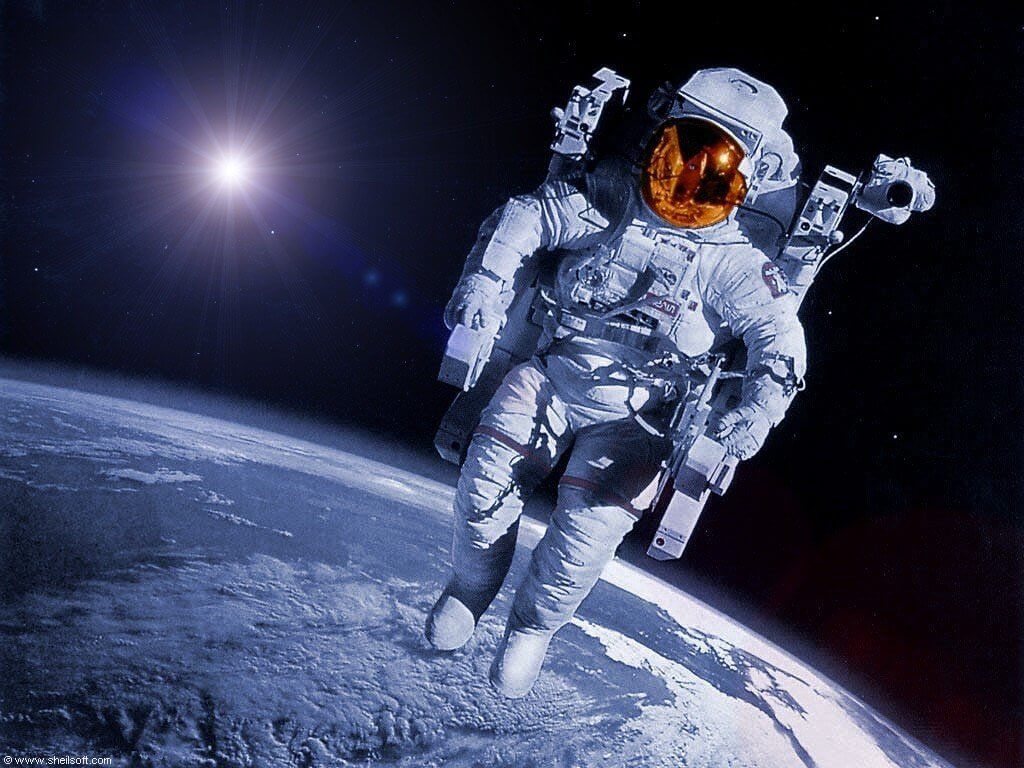 With the passing of the years, science answers to questions that we have all ever asked ourselves. We present a list of some remarkable data about the Universe that you did not know.

1. The Sun is 149,600,000 kilometers from Earth and light travels through space at a speed of 300,000 kilometers per second, and you get 498.7 seconds to travel it, which is equivalent to 8 minutes and 17 seconds in traveling from the Sun to the Earth’s surface.

2. The planet Earth is very far away from other galaxies, and if one day we can travel at a great pace through the universe, all we will know is the Milky Way. While the Proxima Centauri star we could reach in 4 years at the speed of light, while the closest galaxy, Andromeda, would take 2 million years. 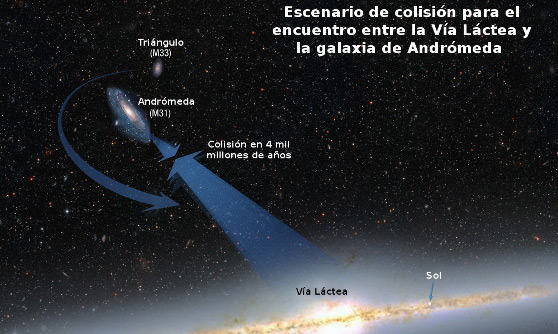 3. The Universe will explode but within millions of years, this causes fear when thinking that our habitat will have an end. The theory is called Big Rip and is one of the most popular around the end of everything we know. 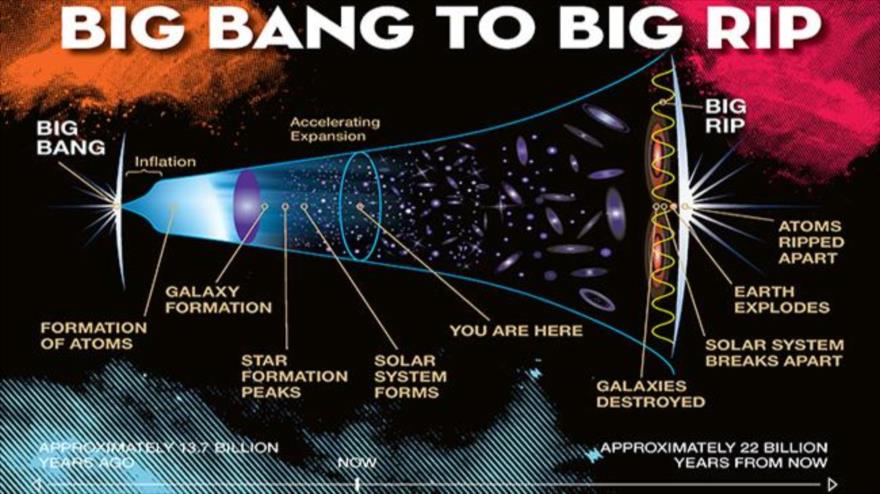 4. If we would have the opportunity to live on another planet, it would be a horrible place, Gliese 581g. Scientists have studied the possibilities and there really is an area where we could be, but the rest of the surface is very hot or very cold. The plants would not have the characteristics that we know, because the star is very weak compared to the Sun, with a sky coming out of some nightmare, of red color. 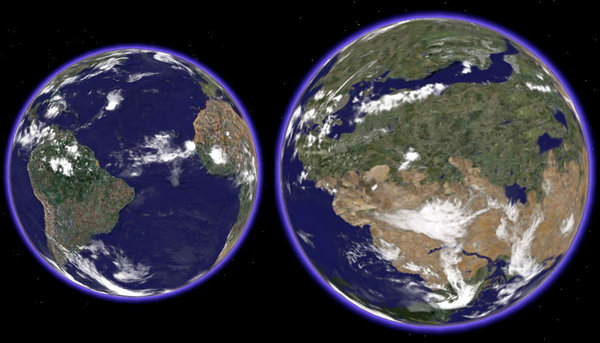 5. 1 000 people die a year because of the rays. During the day almost two thousand rays fall on the Earth due to the electrical storms. The rays move at a third of the speed of light. Roy Sullivan, an American Ranger and called the human Pararayos, was struck by lightning on 7 different occasions and survived all of them. It has the Guinness record. 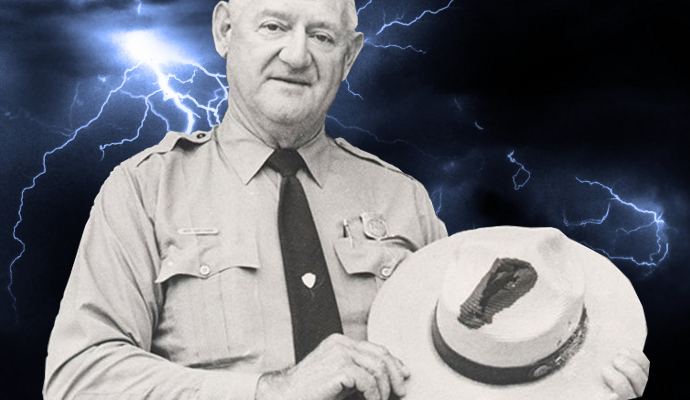 6. 96% of the oceans have not been explored, because most of the Earth is water, so not knowing the oceans in their entirety implies a world of possibilities. What strange creatures will there be there? Are there still secrets to be discovered? 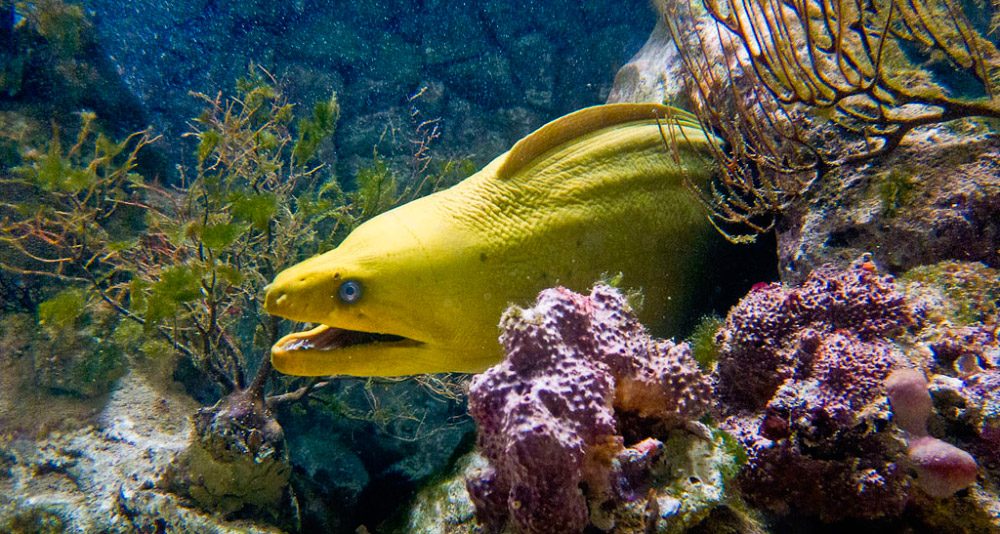 7. The Saturn V rocket that brought man to the moon developed an energy equivalent to 50 Jumbo 747 aircraft. 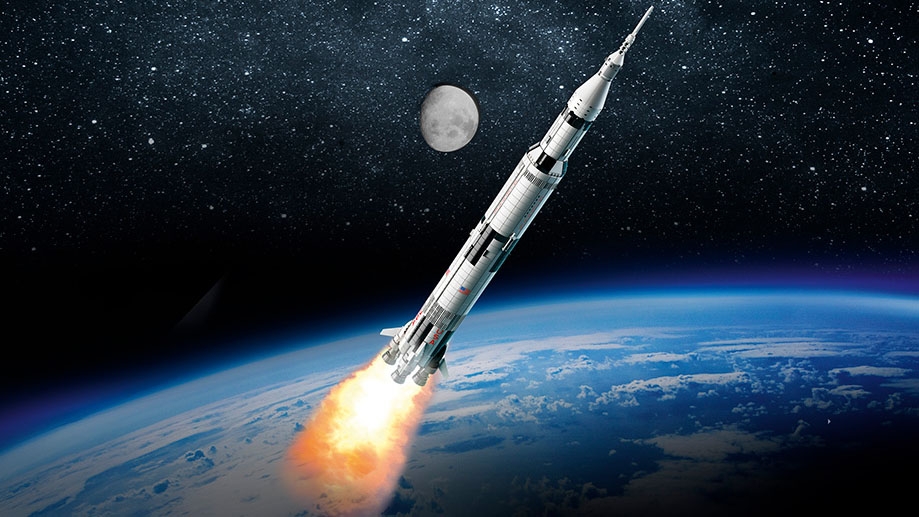 8. When exposed to space vacuum, you do not have to hold your breath: the lungs will be torn by decompression. Nor boils the blood or ends up exploding, as seen in the movies.

9. Astronauts can not burp because weightlessness does not allow the separation of liquid and gas in their stomachs.

10. About a billion billion neutrinos from the Sun will have passed through your body as you read this phrase.

11. The current manned rockets would take 70,000 years to reach the nearest stars. 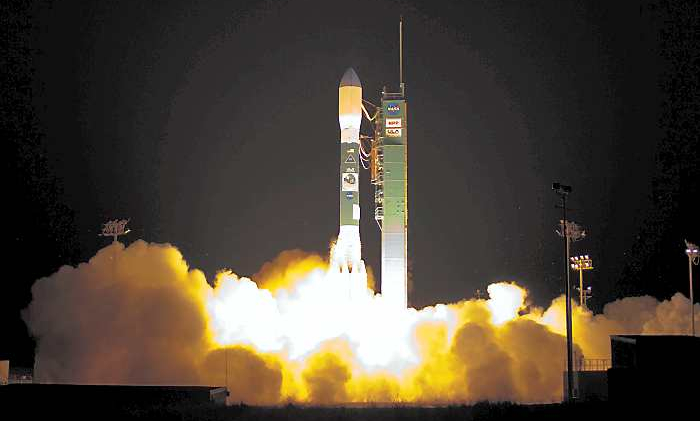 12. In April 2016, the aerospace company Space X manages to make a rocket (the Falcon 9) land vertically on a floating platform. 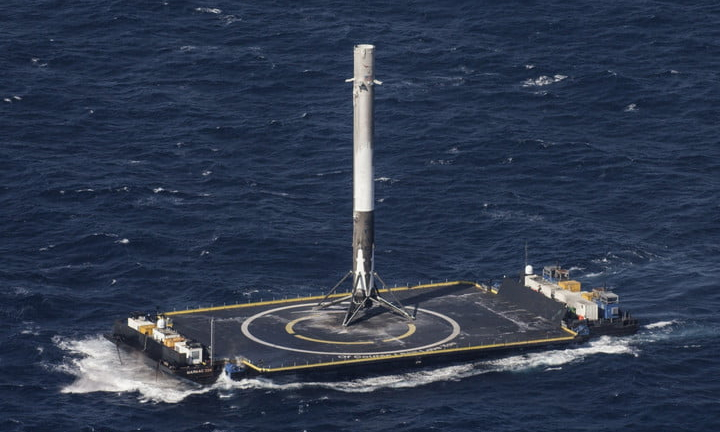 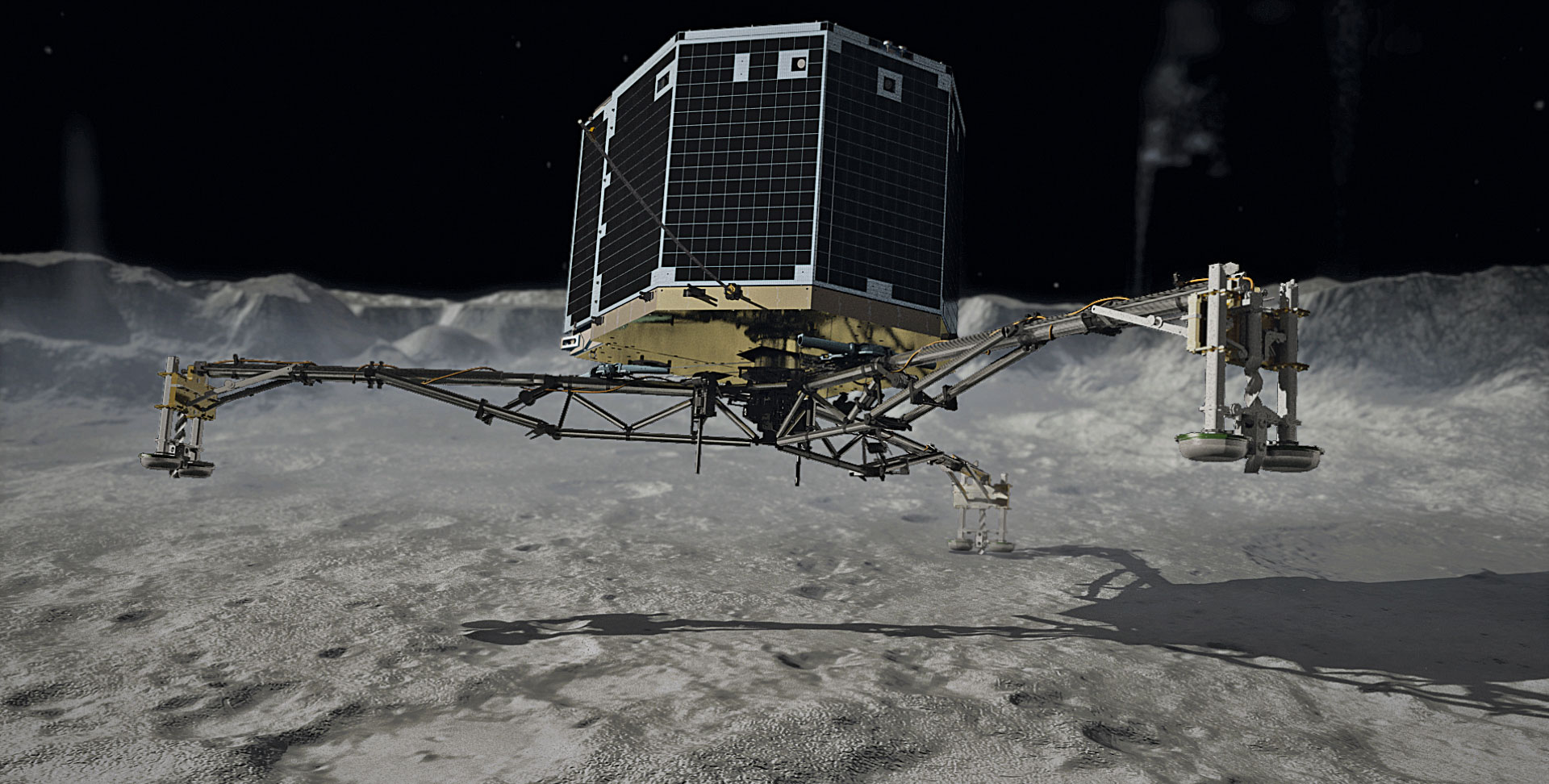 14. The system has a tail, like comets, since 2009 the interaction of the solar system with outer space is studied, and it was found that it is a huge tail of helium. The “helium tail”, that is what they call it, is the region where the solar wind escapes from the heliosphere to evaporate very slowly. 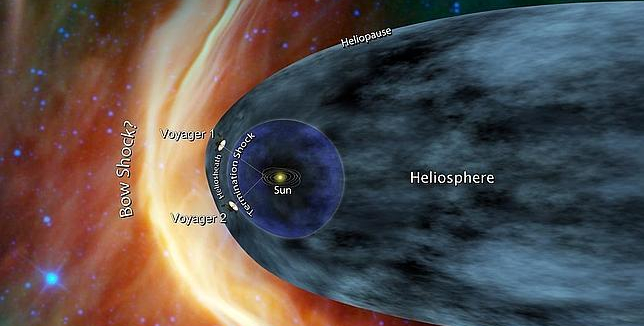 15. According to scientists, we are in a sixth extinction, either by asteroids, volcanoes or atmospheric changes. Five great extinctions have been recognized in the history of the Earth, in which many species disappeared definitively. Today we are in the sixth, which began thousands of years ago. Many species still disappear all the time and the culprit is, in large part, human activity.

As you can see, science not only surprises us, it is also very fun and enriches our knowledge