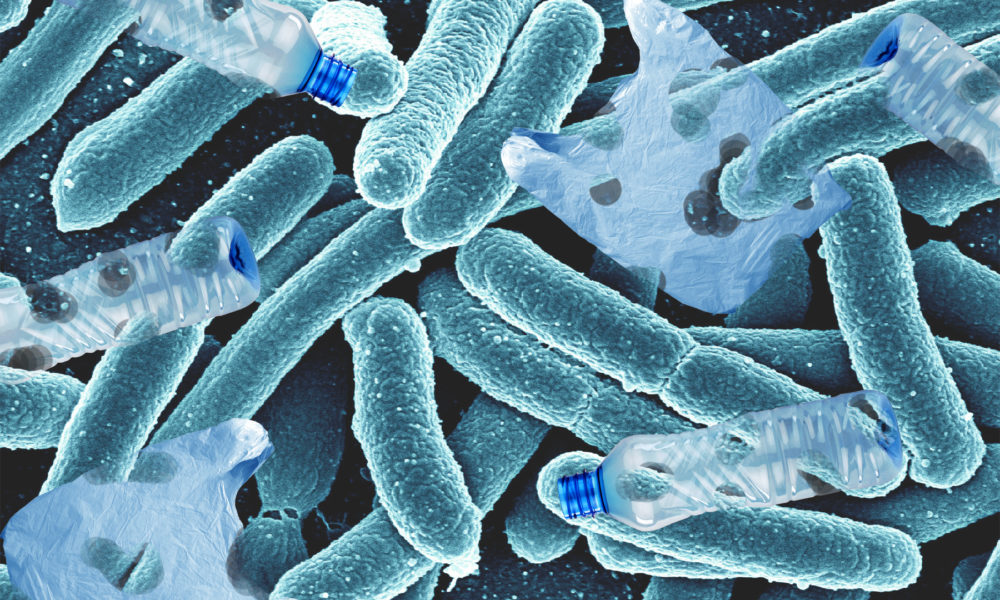 The plastic market is one of the largest worldwide because it is one of the most used components in industry and commerce. His multitude of uses has caused colossal quantities of production and generates a market of more than 700 billion dollars per year. Plastic is one of the most flexible materials in terms of use, since it is present in almost all aspects of our lives. But not everything is color pink; currently, plastic is the most polluting material on earth, generating large amounts of waste that pollute entire seas and rivers, and being the cause of the death of millions of species annually. In the year 2017 it was estimated that an average of 1 million plastic bottles were purchased per minute. Unfortunately, this results are expected to increase to 20% by the year 2021.

But an unusual discovery has brought a little hope to humanity. A group of scientists from the Kyoto Institute of Technology in Japan have discovered a new bacteria that has the characteristic of being able to digest polyethylene terephthalate, one of the most used plastics worldwide. 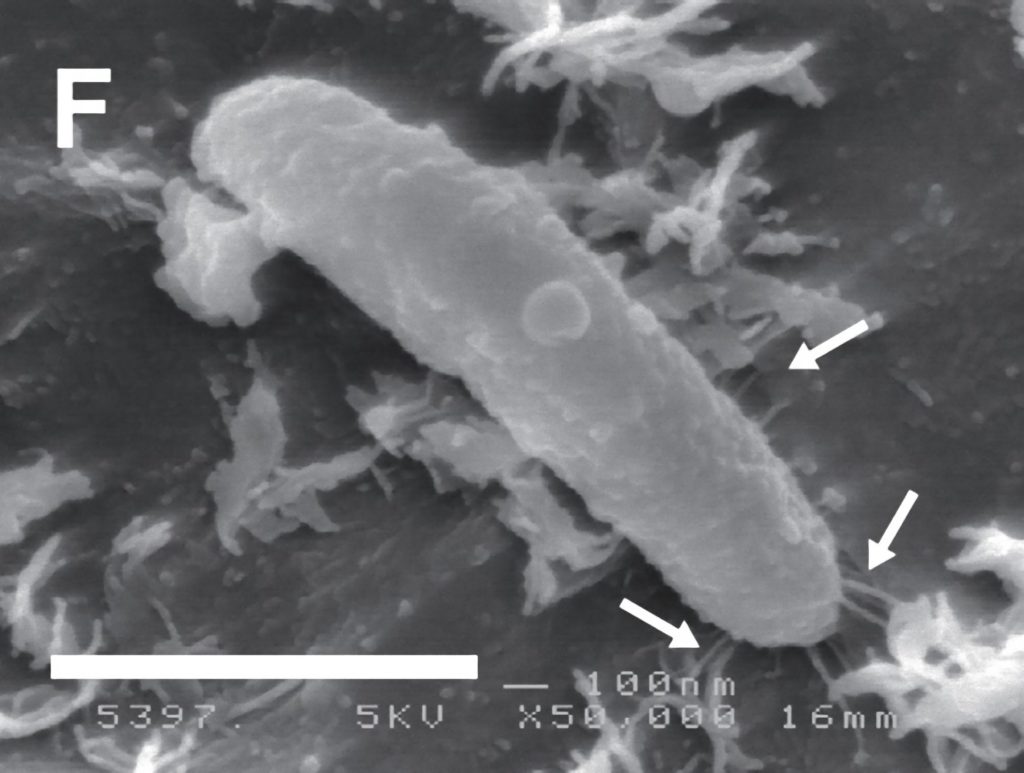 This new finding has impressed the scientific community because in less than 70 years the planet Earth has been able to develop a new way of life that can digest and feed on plastic.

This new finding supposes to be a light ray in advances of the fight against the contamination. The new bacteria have the potential to degrade a thin sheet of plastic in just six weeks at an average temperature of 30 degrees Celsius. This event has marked an important fact in science and has also surprised many scientists by its fast evolution, since the plastic component that the bacteria degrades has been present on our planet only 70 years ago. It is incredible to see how this species in only 70 years has been able to evolve enough to turn this compound into its main source of carbon to survive.

APECO, an organization that has been raising awareness and carrying out projects to protect the environment for more than 30 years, pronounced itself on this great discovery:

“This is a first step towards perhaps being able to count in the future with a process of degradation of PET plastics in a faster way. However, we must not forget that the main strategy to avoid contamination by plastics is to reduce their use, reuse and recycle them. In a practical way, we can do the following things: carry a cloth bag when you do your shopping, use a metal bottle to carry water with you instead of buying plastic bottles and use your own utensils and services instead of using plates and cutlery disposable. “

Despite this incredible discovery, currently the most effective way to fight global warming is to act directly. It is important to reduce the use of plastics and try to recycle as much as possible. – APECO

Despite scientific efforts to counteract global pollution, the greatest contribution we can make to the ecosystem is to start with oneself. Reducing the consumption of plastics and polluting components can achieve a radical change in the carbon footprint.

New statistics and facts show the impact that our actions are causing on the planet. This year came extremely worrying reports that an island of polluting waste, mostly plastics, was growing very rapidly in the Pacific Ocean and that it already exceeded France in size. This is the clear example of the increasing rise of pollutants in our waters and the risks that all living beings, including us, run. For this reason, the fight against pollution and global warming is still in our hands and it is our responsibility to stop it.