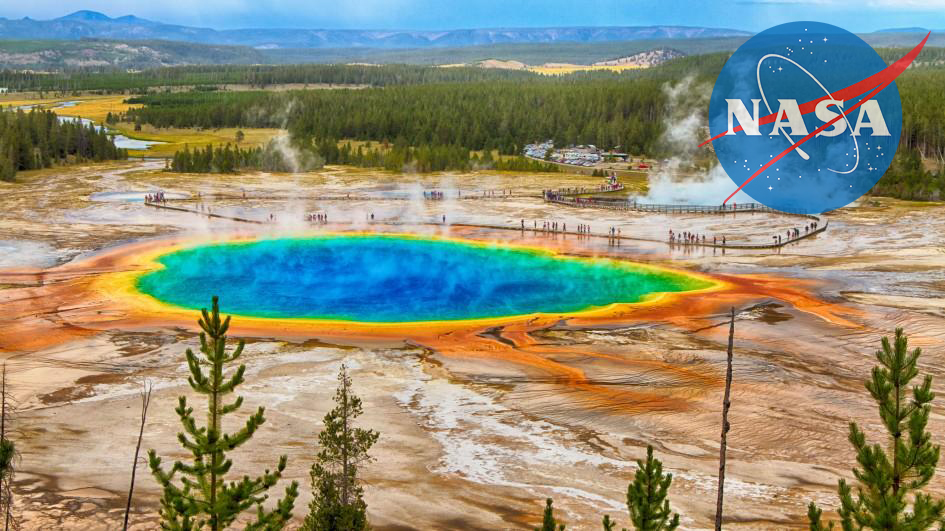 Yellowstone is a nature reserve located in the states of Wyoming, Montana and Idaho in the United States. The park is known for hosting a large number of wild species such as wolves, bison and thousands of birds. It is also a place with a high concentration of geysers and volcanic springs. This is because the park itself is an underground supervolcano that is in constant activity. 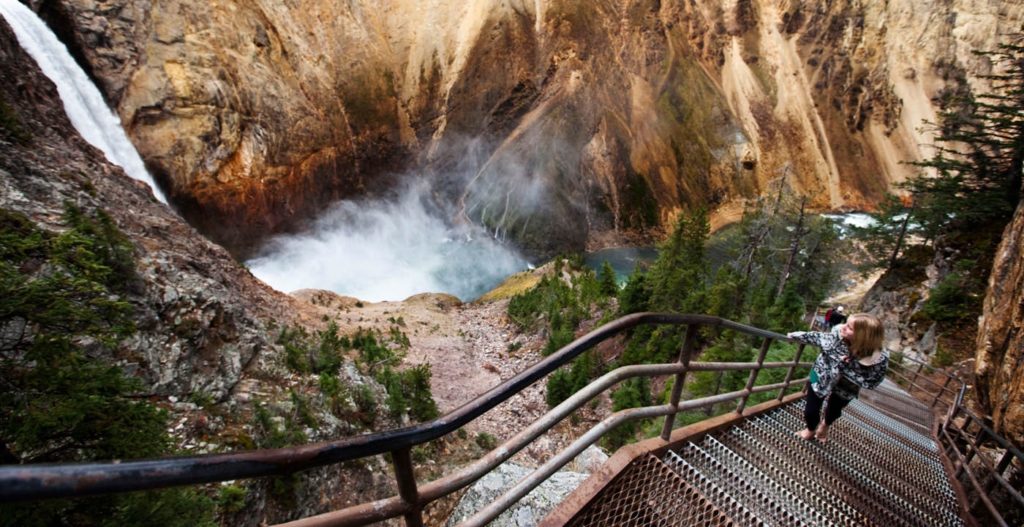 Yellowstone is one of the most impressive tourist places in the United States. The large number of landscapes, geysers and species make it a unique and amazing place. But this same place is a time bomb for the world. The possible explosion of the supervolcano will have global repercussions.

A volcano is determined to be a supervolcano when it has the potential to discharge more than 1,000 cubic kilometers of ash and chemicals in just one eruption. As a result, this amount of waste would be placed in the planet’s atmosphere, blocking the sunlight which would cause a radical drop in temperature. This would damage entire cities, agriculture, livestock and species worldwide.

Yellowstone was created precisely because of the constant volcanic activity in the area. According to seismologists and geographers, it is estimated that the Yellowstone supervolcano enters into activity and erupts every 600,000 years, and it is believed that eventually the volcano will enter this phase. Not now or tomorrow, but in a couple of decades or centuries this could manifest and bring disastrous consequences for the entire planet and for our future generations.

After several studies, NASA has declared about the supervolcano’s emergence:

The Yellowstone explosion would not compare to any other explosion the planet has suffered. The supervolcano would immediately destroy the surrounding cities and states.

The explosion would drop tons of ash and chemicals into the atmosphere instantaneously that would spread throughout the planet. The same ashes would not allow the passage of sunlight which would cause a drop in temperature for 10 years and damage to agriculture and exponential livestock.

But the hopes are not lost, a research group from NASA has discovered a possible solution to delay and distract the eventual eruption of the mega-volcano. The plan of this group of scientists is to try to cool the magma chambers of the volcano that are underground. 70% of the heat and energy of the volcano is filtered through the boilers and geysers that are present throughout the park. This group of scientists proposes to try to reduce 35% of the heat of the underground magma chambers so that the volcano stops producing so much energy. But how to do this?

The idea is to make the volcano act as a new source of energy. There are already several places in the world where there are cities that use volcanic activity to generate energy for homes and businesses. What NASA plans to do is excavate 10 kilometers underground to reach the boilers and try to get pressurized water into this active area of ​​the volcano. The steam product of the water totally boiled at high temperatures can be used to generate a geothermal energy plant that generates large amounts of energy.

What are the benefits of creating a geothermal power plant in Yellowstone? Many. To begin with, this energy is renewable, sustainable and ecological. The environmental footprint that it generated would be really tiny and it is estimated that thanks to the incredible power of the volcano, energy could be obtained for more than 10,000 years. In addition, this would help to transfer the excess heat from the volcano’s boilers to this new source of energy; in this way the volcano would lose strength and intensity, and reduce the risk of a violent explosion or that it will be even quicker than we think. 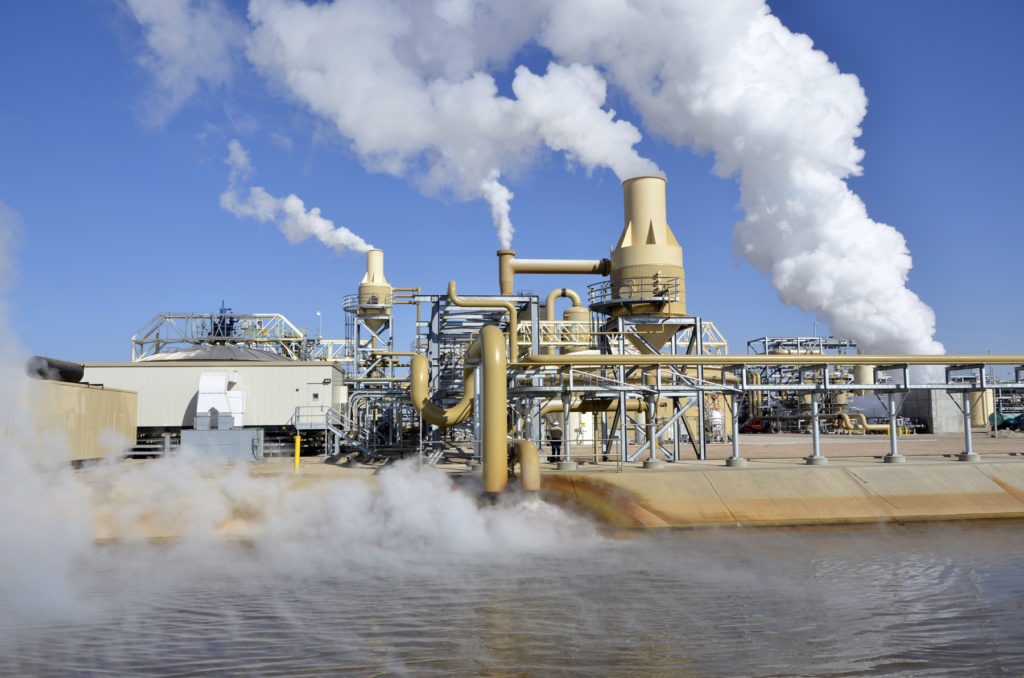 Some countries have already developed small geothermal plants that provide energy to entire cities. If the geothermal plant of NASA manages to be a reality, it would be the largest in the world and generate energy for up to 10,000 years.

Even so, the idea has many complications to overcome. The project has an approximate cost of 3.5 billion dollars, a high budget, but that is not a big problem for the United States, the number one superpower in the world. In addition, it is estimated that if the volcano manages to explode, the damage that this would generate would be massive and the losses would be estimated in trillions and trillions of dollars, which would make the plant a reasonable investment. Similarly, if the geothermal plant is built, it must be developed with carefull , since a false step or negligence can immediately accelerate the eruption of the volcano.

Similarly, if we do nothing to stop the volcano, this will explode. There are many advantages, but also many risks. Still, this is a life and death struggle against Mother Nature, so we must take advantage of the opportunities that we have available.