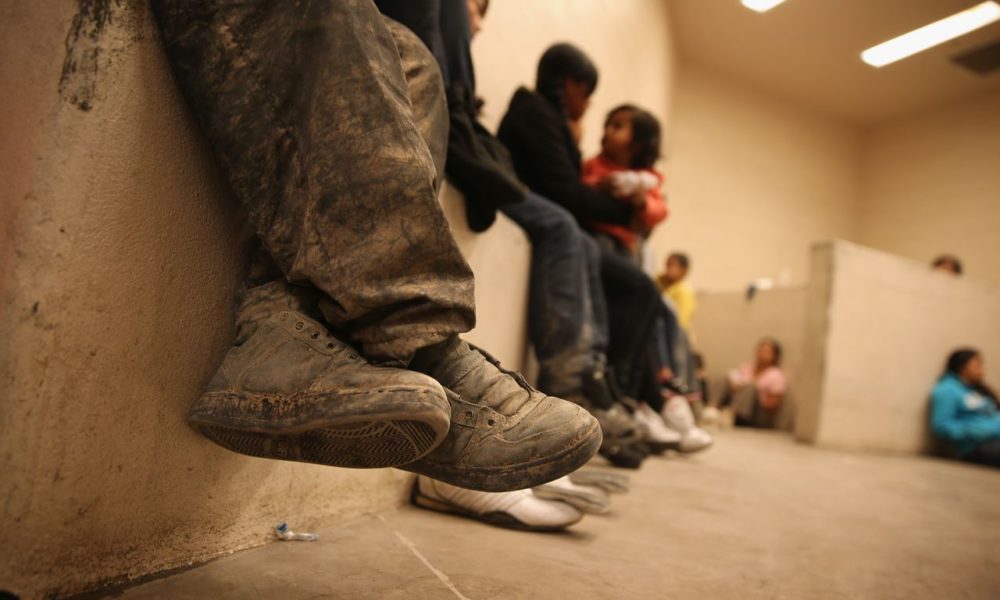 The federal authorities of the United States put in charge more than 1400 children at the disposal of different sponsors throughout the country. Last year, the Health and Social Services Department* declared that the federal agency completely lost track of 1475 children, information that was first given to the public by a subcommittee of the US Senate.

It is known that the HHS* has a fairly regulated budget for the protection of immigrant minors in the country, since they are often given to adults or guardians who act as sponsors and care for them. But now it is known that the agencies were not responsible enough in the care and supervision of the children and have put them in an alarming danger, since they could fall into the hands of people traffickers. 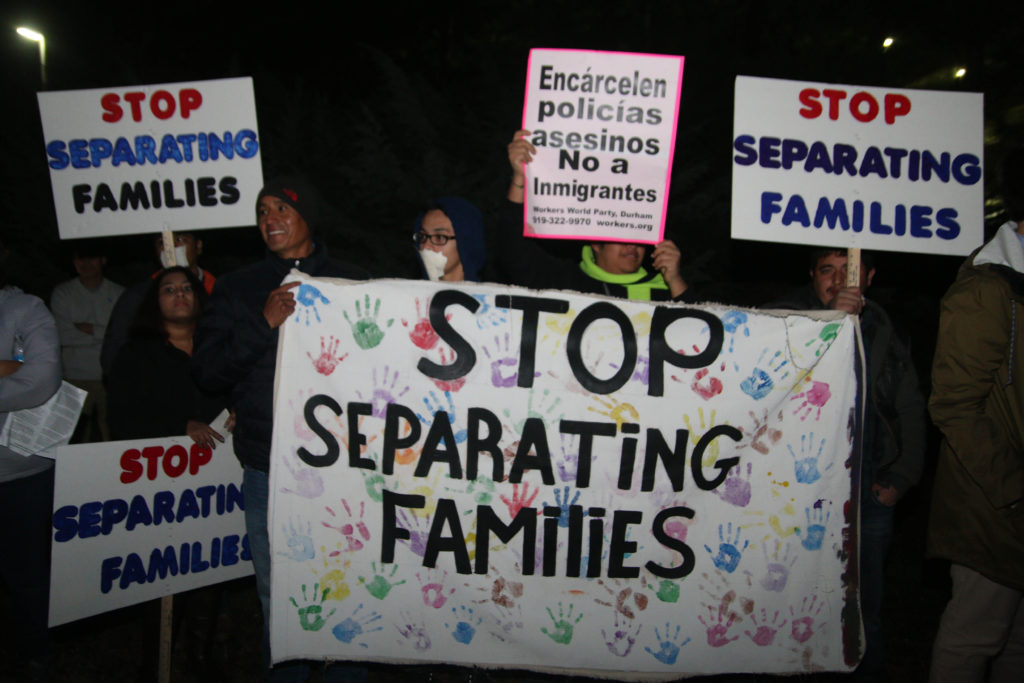 It was recently revealed that incoming immigrants crossed the United States border with their children were separated from them. According to American law, the government has the power to take care of the interests of minors and protect them if they are in danger; for the same reason they can be separated from the adults who accompany them.

An investigation by The Associated Press showed that this type of behavior was not unusual for the federal agency. In 2016, it was revealed that two dozen minors were placed in homes in which they were abused, mistreated and enslaved. All this happened because the government did not analyze and study well the profile of the sponsors, there was no constant review on the new home of the young man, and it came to light that there were several sponsors who had previously hosted minors without kinship; a key piece to suspect that they could be involved in human trafficking. 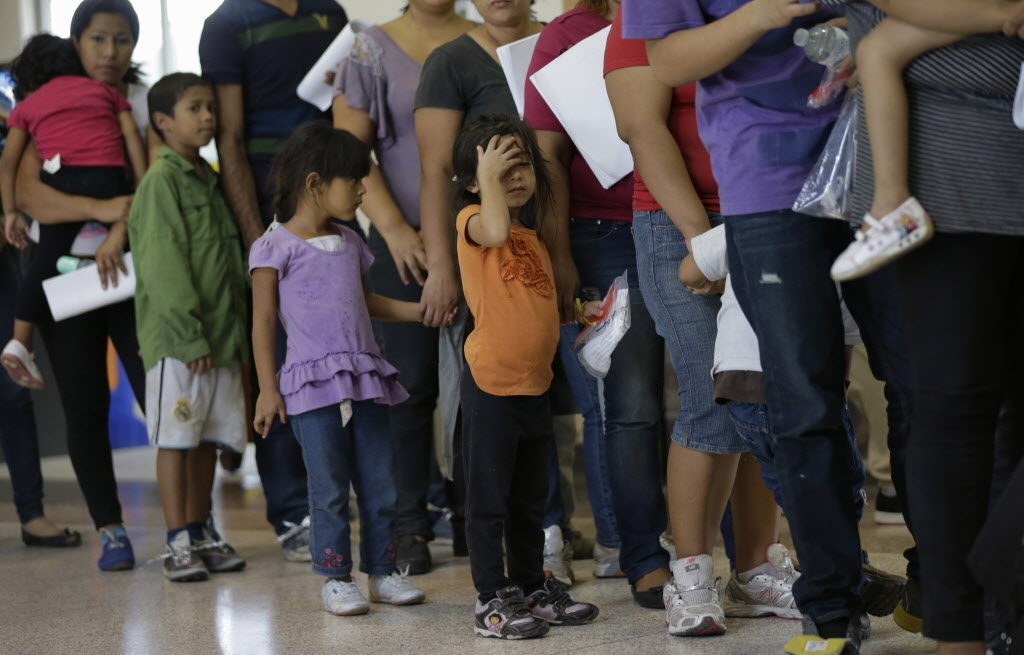 The short interest of the American authorities in analyzing and studying the profile of the sponsors who applied for the care of children has meant that several minors are facing a possible threat of human trafficking.

Previously, several US senators claimed their position against federal agencies for their poor supervision and blamed them for exposing children in dangerous situations. Many politicians accused the agencies of being bad tutors and that they didn’t protect the minors.

Different activist organizations have stated that it is not possible to obtain an exact number of how many children are in critical situations, since many of them manage to escape or elope from the house of their sponsors before social workers go to supervise them.

There are several cases in which minors are placed in unstable homes and manage to escape before the social service reviews the situation in which the kids are.

All this tension has caused the HHS to take action on the matter in assigning a larger fund to the supervision of minors and to further regulate the measures to the sponsors. Similarly, the government of the United States has already passed a law that seeks to arrest sponsors who have links with traffickers to bring children into American territory.

Hispanic flavor to the World Cup 2018
The NASA project to save the planet from the explosion of the Yellowstone supervolcano
https://genteinternacional.com/en/us-government-lost-1475-migrant-children/
To Top