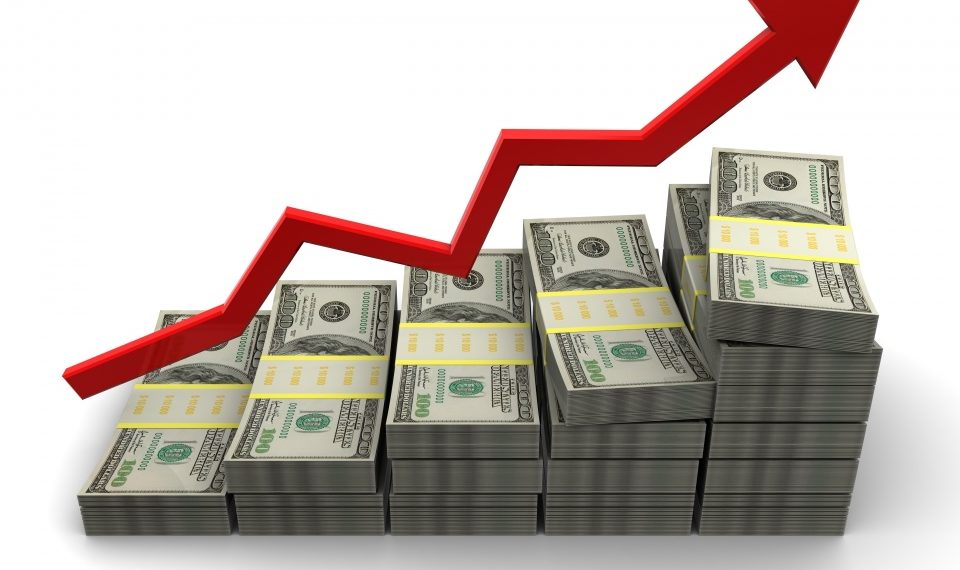 The economy of California became the population of California from 40 million to 66 million in the United Kingdom, according to the data of the US government.

The US Department of Commerce, He said that the economy of the state grew 3.4% in the last year.
That growth puts it ahead of the United Kingdom, according to data published last month by the International Monetary Fund.

Below you will see the 15 largest economies in the world if you also include US states. UU (Bold) as separate entities:

California, a state with 40 million inhabitants, has a powerful economy driven by the Silicon Valley technology sector, the Hollywood entertainment industry and the Central Valley’s agriculture of the state, according to the Associated Press.

According to the chief economist of the state finance department, Irena Asmundson, all sectors except agriculture contributed to a higher gross domestic product. Financial services led by growth, followed by the information sector that includes technology companies.

California now world’s 5th largest economy, surpassing UK #FACTS MAY. 6, 2018. #California #economy has surpassed that of the #UnitedKingdom to become the world’s fifth largest, according to new federal data made public Friday California’s #grossdomesticproduct rose by $127 billion from 2016 to 2017, surpassing $2.7 trillion, the data said. Meanwhile, #theUK economic output slightly shrunk over that time when measured in U.S. dollars, due in part to exchange rate fluctuations The data demonstrate the sheer immensity of California’s economy, home to nearly 40 million people, a thriving technology sector in #SiliconValley the world’s entertainment capital in #Hollywood and the nation’s salad bowl in the Central Valley agricultural heartland. It also reflects a substantial turnaround since the Great Recession “We have the entrepreneurial spirit in the state, and that attracts a lot of talent and money,” said #SungWonSohn an economics #professor at #CaliforniaStateUniversity Channel Islands. “And that’s why, despite high taxes and cumbersome government regulations, more people are coming into the state to join the parade.” All economic sectors except agriculture contributed to California’s higher #GDP said #IrenaAsmundson chief #economist at the California Department of Finance. Financial services and real estate led the pack at $26 billion in growth, followed by the information sector, which includes many technology companies, at $20 billion. Manufacturing was up $10 billion California last had the world’s fifth largest economy in 2002 but fell as low as 10th in 2012 following the Great Recession. Since then, the largest U.S. state has added 2 million jobs and grown its GDP by $700 billion #NINFONETWORK #FOODNINFO #BUZZFEED #HUFFPOSTGRAM #TRUECOOKS #NYC #LA #ENEWS #LONDON #DAILYMAIL #VANITYFAIR #USWEEKLY #PEOPLE #OKMAGAZINE #MANHATTAN #BBC

The United Kingdom has experienced slow growth in the last year, which generates economic prospects in the future due to the exit from the European Union, characterized by tensions.

He also highlighted the currency fluctuations that helped increase the US dollar figure for the California economy at the expense of the British economy.

The state thus returned to the post from which it was displaced in 2012.