Albertsons supermarket, located in southern California, threatened its Hispanic employees and prohibited them to speak in Spanish, achieving a hostile work environment, according to federal officials. 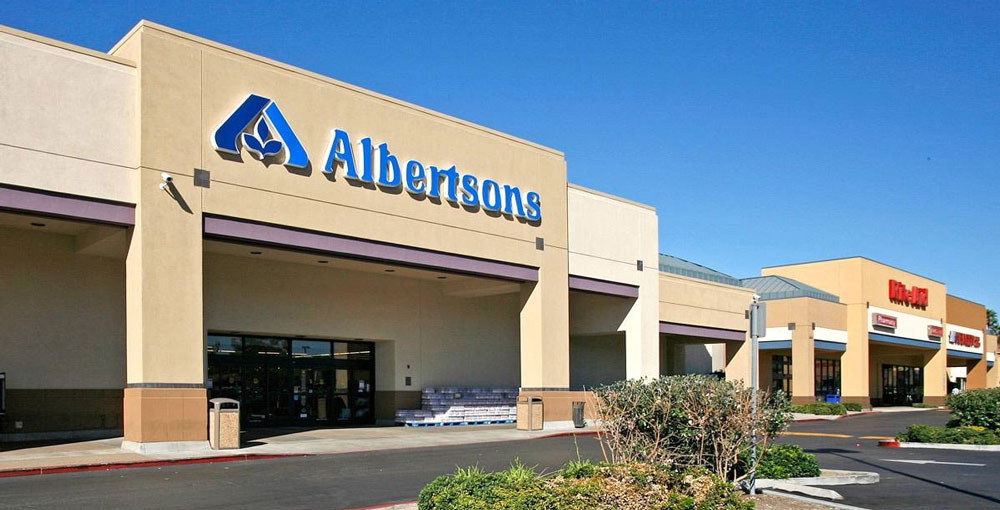 The conduct violates the Civil Rights Act of 1964 which states that it violated a federal law by applying a “non-Spanish” policy, and the demand is given after years of research of the applied policy in 2012.

According to the EEOC (Equal Employment Opportunity Commission), the managers of this store in San Diego banned their Hispanic workers from speaking Spanish during breaks, even during Spanish-speaking customer service.

The EEOC states that managers publicly scolded Latino employees when they heard them speaking in Spanish, which caused employee complaints and some workers to transfer to other stores.

In the lawsuit, EEOC demands compensation for monetary damages for the affected employees included in the class action lawsuit, as well as changes to “prevent and correct future discrimination.”

Albertsons did not comment on the lawsuit, but said in a statement that it does not require its employees to speak English only.

“Albertsons is aimed at a diverse population of clients and encourages employees with foreign language skills to use those skills to serve their clients,” the statement said.

For his part, Christopher Green, director of the EEOC Office in San Diego, added that it is “extremely important that workers feel safe when reporting harassment. It is just as important for employers to ensure that harassment is properly investigated and corrected. ”

Albertsons is a chain of food and drug retail stores in the United States that employs approximately 280,000 people in 35 states. It works with other 19 brands, some known as Vons, Safeway and Pavilions.