Mental Health: How to identify and prevent a potential suicide?

On April 20, 2018 the music indutry mourned after it came to light that DJ Tim Bergling, better known as Avicii, had died unexpectedly. Days later, his relatives spoke about the fact confirming the death cause of the producer. Tim Bergling killed himself.

Suicide can affect people of all races, ages, sex, etc. People who have experienced abuse, violence, loss of family members and social isolation may be even more at risk of committing suicide.

Like Tim, thousands of people decide to take the drastic decision to end their lives on their own. According to WHO, suicide is the second cause of death in people aged 15 to 29 years and is the tenth most common cause of death in the United States. In addition, alarming figures showed that every day suicide deaths increase. In just 15 years, 24% of suicide rates increased in the United States, making it a major public health problem. 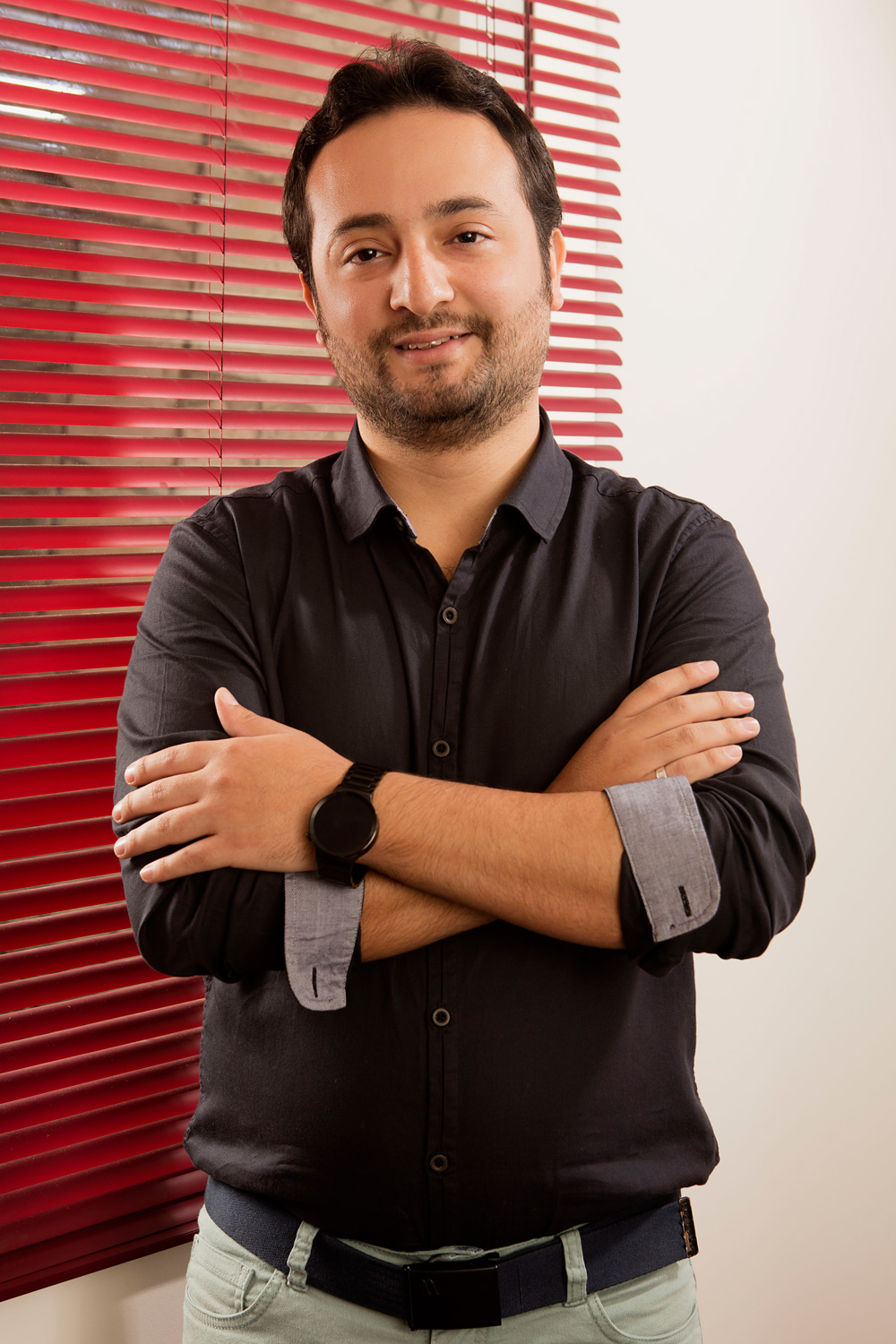 But why do people decide to make this radical decision? There are several factors. Jonathan Fuentes, director of the psychological center Psicocentro Fuentes Carranza, clinical psychologist and cognitive – behavioral psychotherapist, tells us about the possible reasons for suicide:

The causes can be very varied; could start from a scenario of bullying, a loving disappointment, a mourning, the diagnosis of a serious and terminal illness, physical damage or amputation of a member of the body, etc. Any of these precipitants usually trigger a severe depressive picture that eventually ends in the act of suicide in the vast majority of cases.

In a lesser proportion, there are bipolar disorders, limiting personalities and psychotic symptoms in which the nature of their diagnosis may predispose them to commit a suicidal act.

Although we can get to know the reasons for a suicide, not many people have knowledge that this can be prevented and there are signs that a person shows when he has planned to end his life:

Usually the person goes through a period of isolation and usually gives messages that anticipate the fatal outcome, such as unusual farewells or emotionally charged. An indicator widely used by health professionals is that of patient’s hopelessness. This is an indicator of the suicidal potential of the patient since he does not have a positive expectation for him in the future, he does not see an improvement of his current state, and he thinks that this will remain so, no matter what happens or what he can do.

Previous suicide attempts are also considered an important predictor of suicidal potential. Likewise, having family members who have committed suicide. Being through a serious depressive episode. Having beyond the idea of ​​suicide an elaborate and advanced plan to execute it. They are also important factors to have on mind on suicide risk. 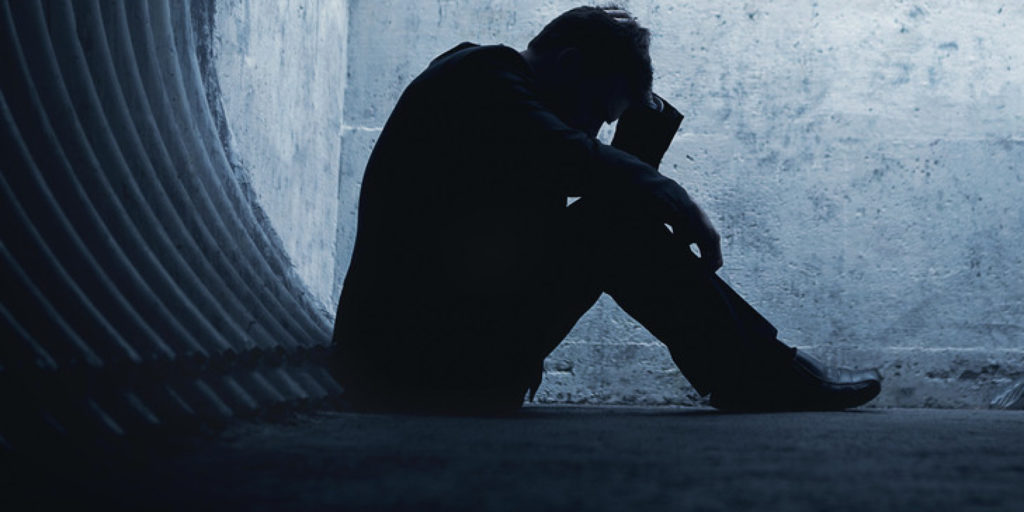 A person who changes his behavior and begins to be more withdrawn, moves away from his surroundings, changes his habits and initiates quite emotional conversations, is probably having suicidal thoughts in his mind. Detecting these symptoms early can determine the life and death of a patient if it is treated with time.

If we know someone close to us who has these symptoms, it is necessary to take action on the matter urgently. No one knows exactly what is happening in the mind of that person and it is advisable to seek professional help as quickly as possible.

It is very important to be attentive to the signals and to seek an intervention from psychologists and psychiatrists in a timely manner. Advise close relatives to take the measures of the case whether they have access to drugs in large quantities, firearms, bladed weapons or others with which they can potentially expose their lives.

It is recommended to notify friends and relatives in a timely manner to prevent the person’s isolation and reduce the likelihood of suicide. Go to mental health professionals such as psychologists and psychiatrists to perform an interdisciplinary work where pharmacotherapy and psychotherapy will help to preserve the person’s life. 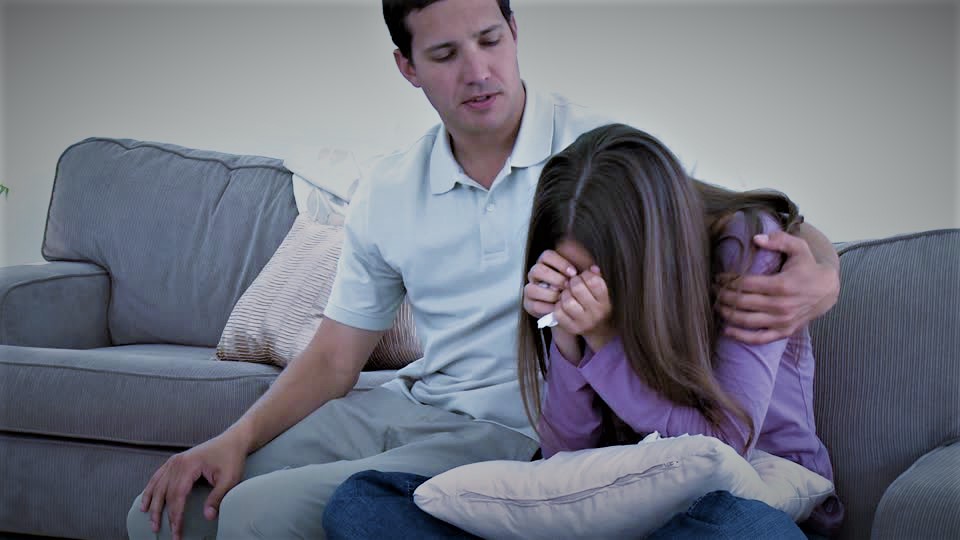 The best thing to do when identifying a potential suicide is to seek professional help quickly. Ignore the topic or take it lightly the only thing that will generate is that the person is frustrated even more and achieve their task.

Some important facts about suicide:

Women are more likely to commit a suicide attempt, but the male suicide rate is 4 times higher than the female rate. In addition, men often use more violent methods such as the use of firearms, hanging or throwing themselves into the void, as do older adults. They do this to prevent a posible rescue.

On September 10 of each year the day of suicide prevention is celebrated. Similarly, on October 10 is celebrated the day of mental health. Multiple organizations such as Young Minds, WHO or NSPL carry out campaigns to raise awareness about the importance of mental health and many of them have the support of public figures or celebrities, such as Daniel Howell for Young Minds; Alessia Cara, Logic and Khalid who decided to create awareness and promote the hot line for the prevention of suicide.

There are international suicide organizations and hot lines where people with depressive symptoms can call for help and prevent potential suicide:

Mental Health: How to identify and prevent a potential suicide?

Science – This bacteria evolved to eat plastic
Met Gala: The 15 best outfits of the night
https://genteinternacional.com/en/mental-health-how-identify-potential-suicidie/
To Top