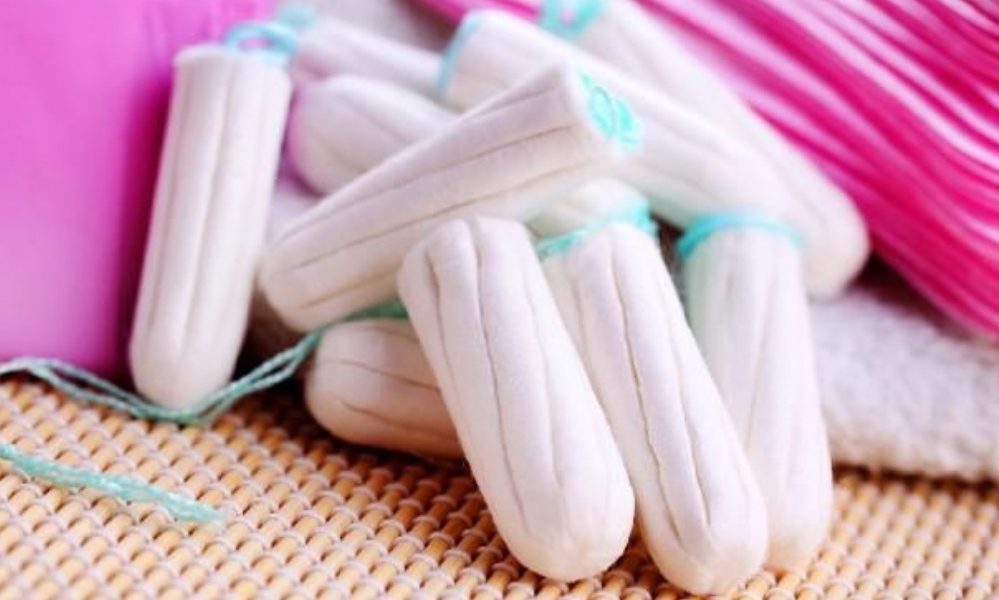 Tampons must be used correctly to avoid infections such as SST or allergic reactions. 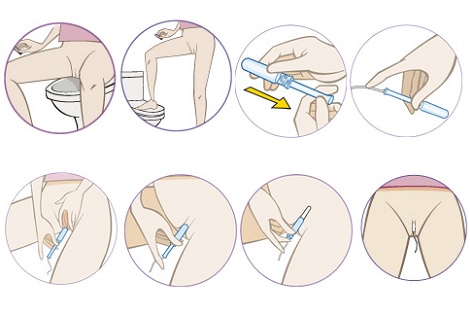 Toxic shock syndrome (TSS) is still mainly a disease of menstruating women who use tampons. But it has also been linked to the use of menstrual sponges, diaphragms, and cervical caps.

A woman who has just delivered also has a greater chance of suffering a toxic shock. And a man or a woman who has an open wound exposed to Staphylococcus bacteria while recovering from surgery, an open burn or the use of a prosthetic device.

She is an expert in women’s health at Providence Saint John’s Health Center in Santa Monica, California.

More than a third of all cases of toxic shock involved in women under 19 and up to 30% of women who had the disease one time, will have it again.

The story of model Lauren Wasser is anyone’s worst nightmare. Well, in 2015 he discovered that he had scheduled a leg amputation after her tampon caused the toxic shock syndrome.

However, a few months ago, three years after, Wasser’s experience put her back in the news when her other leg was amputated.

Toxic shock syndrome or TSS is a serious complication of the first bacterial infections; It is often associated with tampons because the blood that accumulates in it, can serve as a culture medium for bacteria.

But it’s important to know that it incredibly affects less than one every 100,000 people in the US. Yes, you have a suitable tampon for your TSS is not higher than the man who never had a period of time for anything other than a bad nosebleed.

My baby @camraface had another surprise for me this morning…. A knock on my door and in walks the amazing, talented, badass beauty @amypurdygurl! Thank you so much for stopping by it really meant the world❤️ thank you for showing me that life is only going to get better and that I have so much life to live💯💪🏻❤️ #igotthis #amputee #lifewithoutlimits thank you @camraface 😘 I love you 💕

The warning signs are symptoms similar to those of a cold, high fever, diarrhea, vomiting and muscle weakness together with a flat rash, red like a sunburn on the palms of the hands or on the soles of the feet.

If you had any of these symptoms, there is no need to be alarmed because the main key to being sure you have this disease is the rash.

“If a tampon is retained in the vagina for prolonged periods of time, it can create an environment for the bacteria to grow very quickly. The bacterial overgrowth of Staphylococcus aureus can produce a toxin that can be released into the bloodstream.”

Infection usually occurs when bacteria enter your body through an opening in your skin, such as a cut, sore, or another wound. Experts are not sure why the use of tampons sometimes leads to the condition.

It is also believed that a tampon left in place for a long period of time attracts bacteria. Another possibility is that the tampon fibers scrape the vagina, creating an opening for bacteria to enter the bloodstream.

The tampons alone do not cause SST, it is caused by toxins produced by the bacterium Staphylococcus Aureus, normally found in the nose and vagina. When the tampon stays a long time in the vagina it creates a perfect environment for different types of bacteria to develop. To avoid it follow the following instructions:

– Change your tampons frequently at least every 4-8 hours.

– Choose the correct absorbency tampon. Use small size tampons when your flow is light.

– Use pads and tampons alternately.

– Wash your hands before inserting or removing your tampon.

The toxic shock syndrome is a medical emergency. Some people with the condition have to stay in the intensive care unit for several days so that medical staff can monitor them closely. Your doctor will probably prescribe an intravenous antibiotic to help you fight the bacterial infection in your body. You will receive 6 to 8 weeks of antibiotics at home and if a little complicated a doctor in infectious diseases will monitor it closely.

In the event that a vaginal sponge or tampon caused toxic shock, your doctor may have to remove this foreign body from your body. If an open wound or surgical wound caused your toxic shock syndrome, the doctor will empty pus or blood from the wound to help eliminate any infection.

Other possible treatments include medication to stabilize blood pressure, IV fluids to combat dehydration, gamma globulin injections to suppress inflammation and increase the immune system of your body. 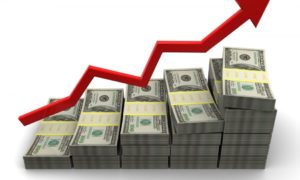 UV gel manicures cause cancer
Enjoy the sun with these amazing floats
https://genteinternacional.com/en/risks-of-using-tampons/
To Top